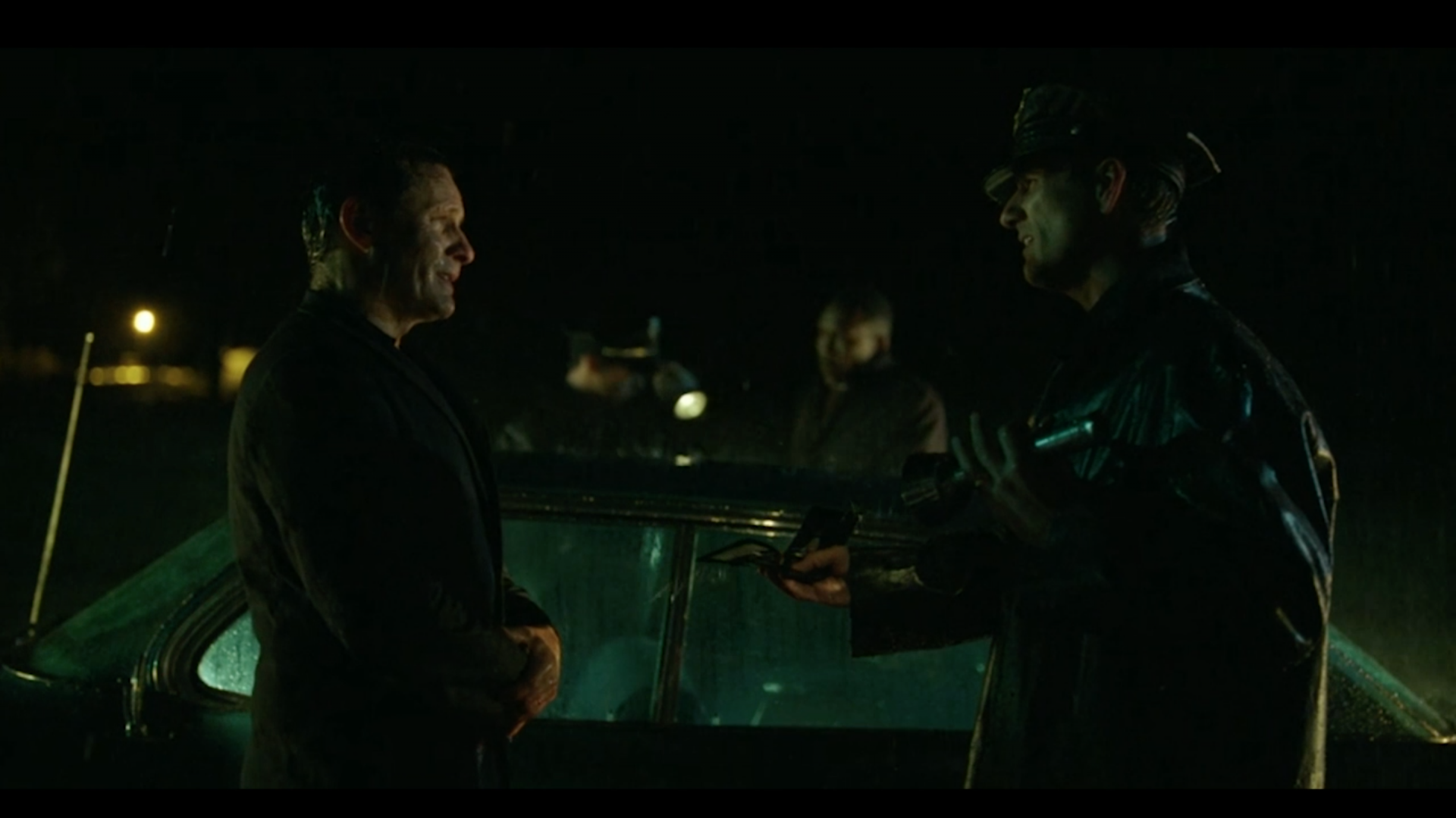 It’s Christmas in August, but it’s no celebration.

The Louisiana-shot “Santa Jaws” debuts at 8 tonight on Syfy (cable Channel 59 in Baton Rouge and Lafayette, cable Channel 45 in New Orleans) as part of the network’s Sharknado Week.

“Trying to survive the family Christmas, Cody makes a wish to be alone, which ends up backfiring when a shark manifests and kills his entire family,” a movie synopsis says.

Mandeville and Covington were among the filming locations.

And newly-opened Baton Rouge restaurant Soji reports on Facebook: “One of our investors, Hawn Tran, is featured in a movie called ‘Santa Jaws.’ … To celebrate, we’ll be playing it at the bar … come join us for funsies and keep on a lookout for this majestic beast. #eatsoji #santajaws”