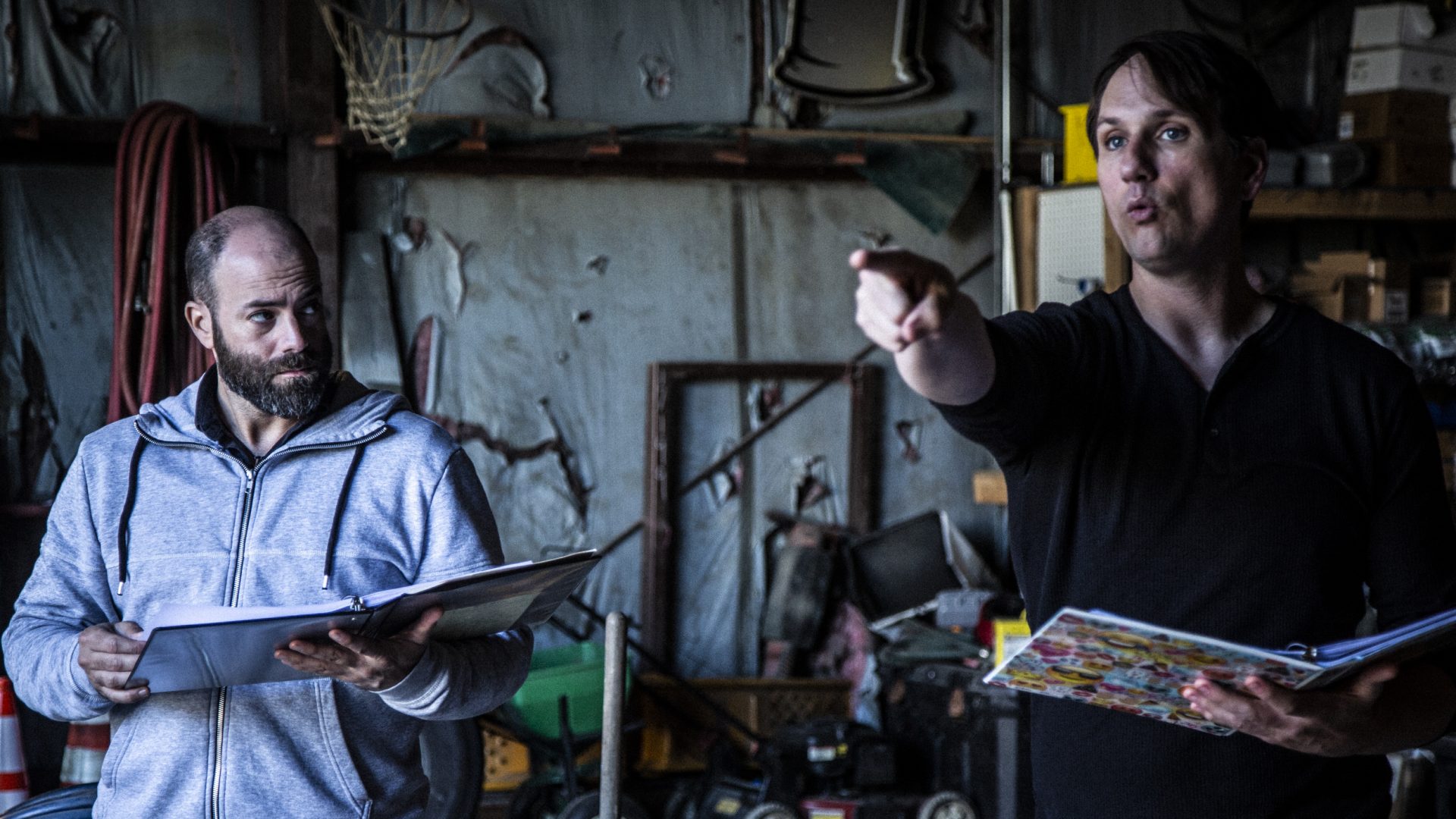 A great joy in Jim’s life is being able to pass on some of the tools and knowledge of what he’s learned that has helped him over the course of his career. Jim implements much of what he has learned over the many years of studying with Jack Plotnick. Sharing Jack’s approach to acting, mixed with the tools Jim has developed over his career as an actor, director, and producer gives him a unique ability to teach a practical skill set that helps implement a realistic and honest approach that’s immediately applicable for acting in T.V. And Film.

Jim believes approaching the craft of acting with faith, trust, and love is the key to releasing the attachment to results that weigh so many artists down.  As the great Christopher Walken once said, “It hasn’t changed much for me since I was seven years old. You be that, I’ll be this, and we’ll play pretend”.  It’s that childlike faith mixed with the ability to release fear and anxiety by approaching our art with confident preparation and a joyful heart.

For a great resource and detailed information on the approach Jim has studied for years and now utilizes in his own teaching, check out the free e-book written by Jack Plotnick, “New Thoughts for Actors” here: NEW THOUGHTS FOR ACTORS 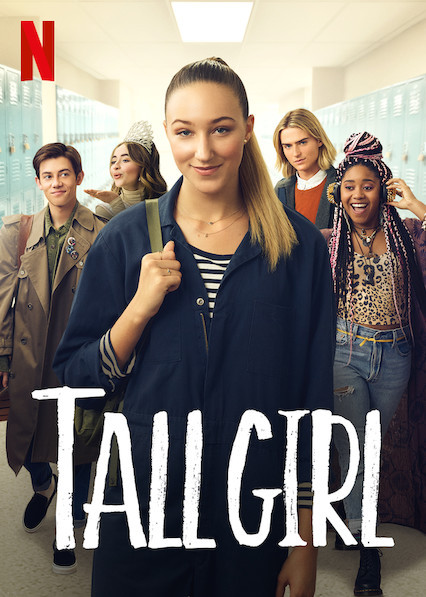 Netflix hired Jim as the acting coach for Ava Michelle, the breakout star of the hit 2019 film “Tall Girl“. This was Ava’s first starring role after a nationwide search for the film. Jim spent the entire six weeks of filming with Ava and they continue to work together today.

Jim uses his extensive law enforcement background with his wealth of experience as an actor/coach/filmmaker and developed a specialized training for undercover detectives/officers for continuing educational and advanced training. Jim created the Virginia DCJS approved class “Introduction to Acting and Improv for Undercover/Plainclothes Operations” which he teaches at the law enforcement academy. Please contact Jim for detailed information.

With over 20 years in Law Enforcement, Actor and Filmmaker, Jim Klock will partner directly with school resource officers and community relations officers for Operation L.E.A.D to work with at risk youth. The goal for this program is to lead and mentor youth in selected and qualified areas that have an interest in Film, Television Acting, Writing, Directing and Producing. Jim will introduce and educate the students on all facets of film making. His expertise will allow the youth an opportunity to learn and gain independent instruction on acting, writing, directing and producing. They will be mentored and coached on how to create, write, and develop film content focusing on the uniqueness between the youth, community and law enforcement officers that exist among one another. The program will allow the students the opportunity to produce short films featuring themselves, law enforcement officers, and the community. Working together, Operation L.E.A.D. will actively be able to identify and bridge gaps between the youth, community and law enforcement officers. This will ultimately create an experience that will not only impact our youth for the better but also affords our community and law enforcement the opportunity to have more positive and open communication with one another!

“Your dream was given to you. If someone else can’t see it for you, that’s fine, it was given to you and not them. It’s your dream. Hold it. Nourish it. Cultivate it!” – Les Brown 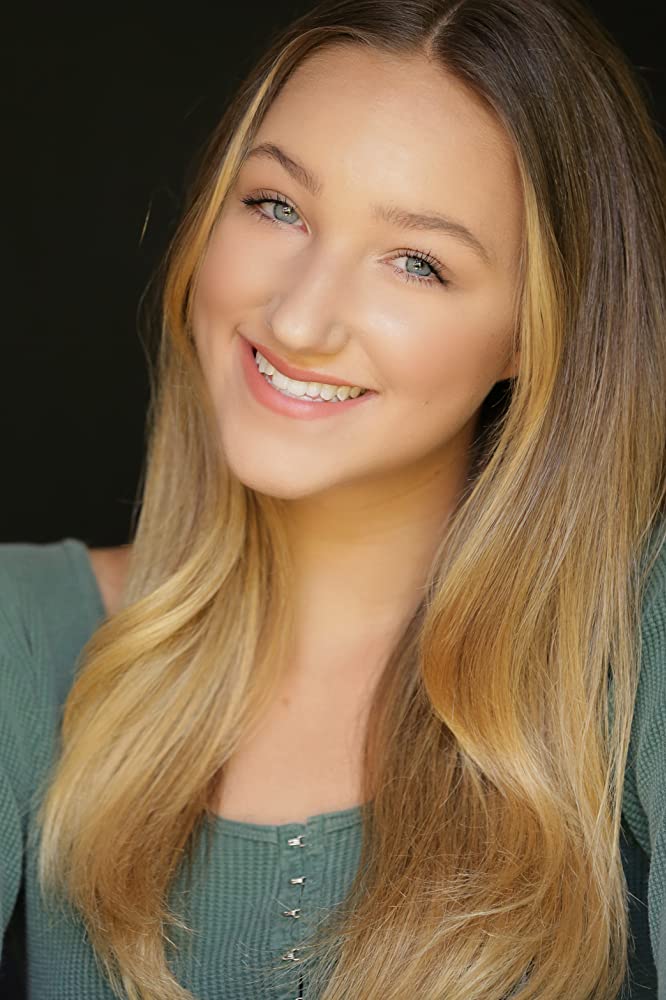 “I first began working with Jim Klock just a few days before we started filming “Tall Girl” and since then he has become such a huge influence, inspiration and mentor to me. He has returned me to having a childlike faith and reminded me how fun acting really is. Through his teachings he has stripped away all of the pressures that I used to put on myself and given me the confidence that it is all inside of me. Saying “All I wanna do is surprise myself” before every take, has changed my life as an actor.” 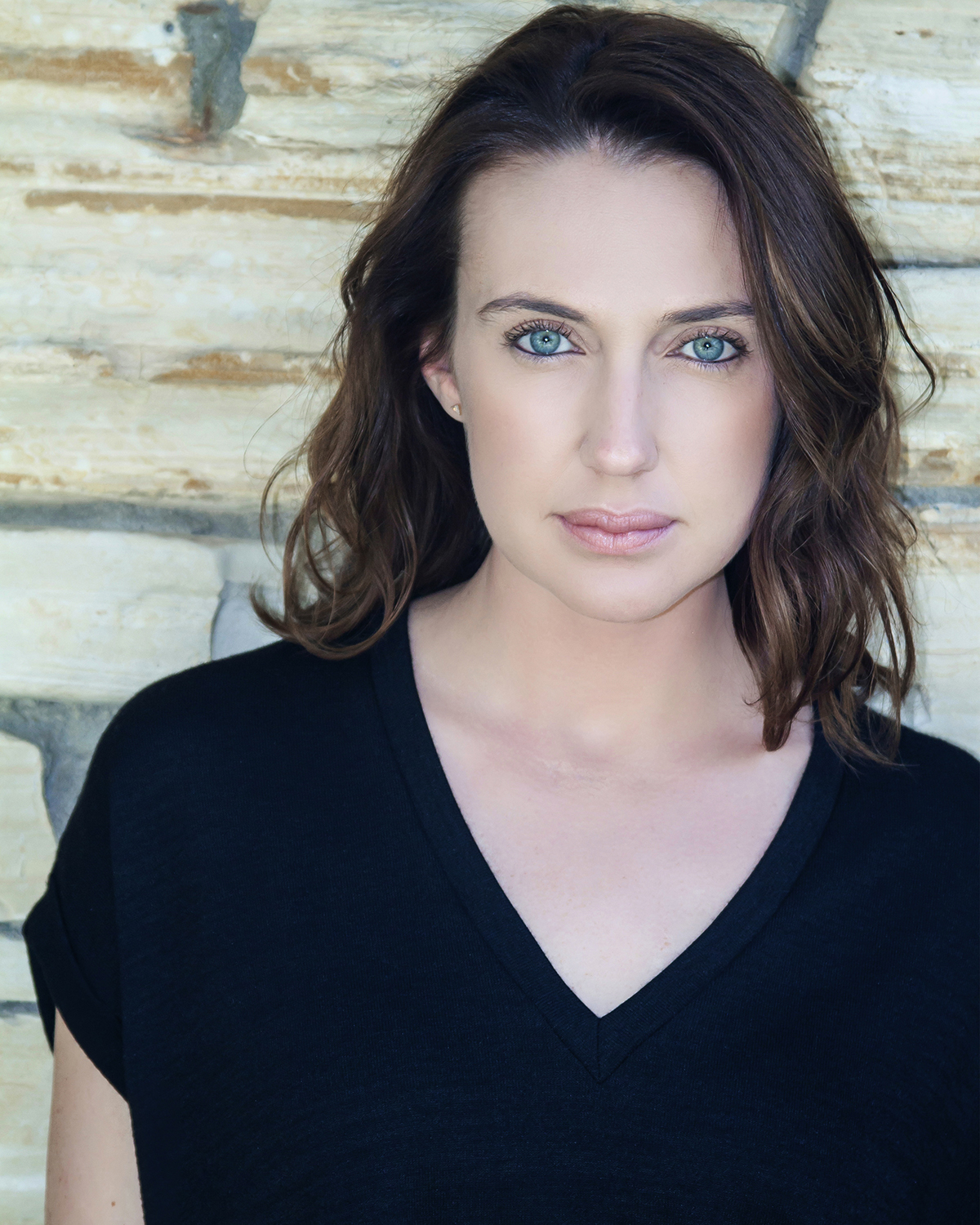 “I can’t imagine not having Jim to help me prep for a role or even an audition. His approach is to always have fun and never forget why we got into this business. His technique for memorizing is still mind boggling to me but it works so well! working with him has been an absolute gift and the most freeing experience.” 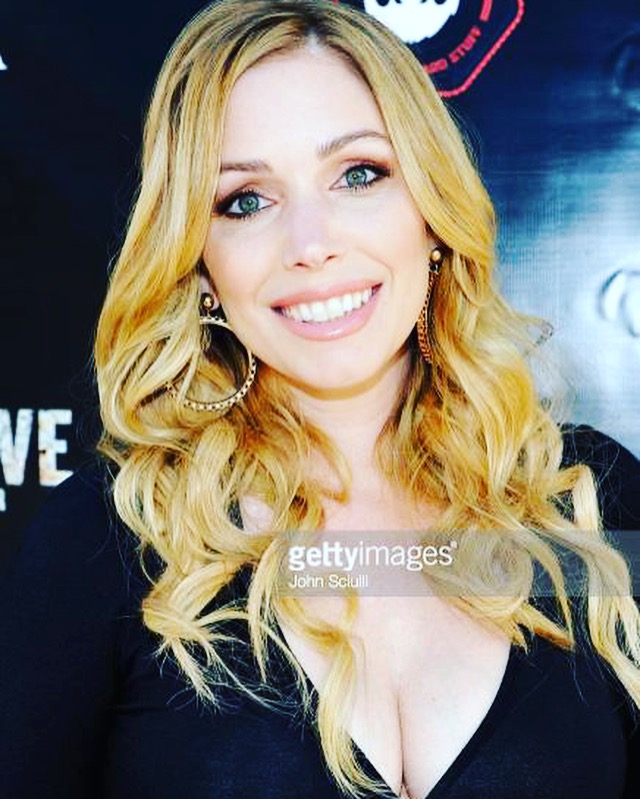 “Jim’s technique opens the door for a new take each time. It’s authentic, it’s rooted in truth, it’s always a surprise when it comes out. He encourages you to have faith and let all fears go. Trust that you know the material. For me it’s the only option now. I’m not going to get in front of the camera if I can’t have the time of my life doing it!” 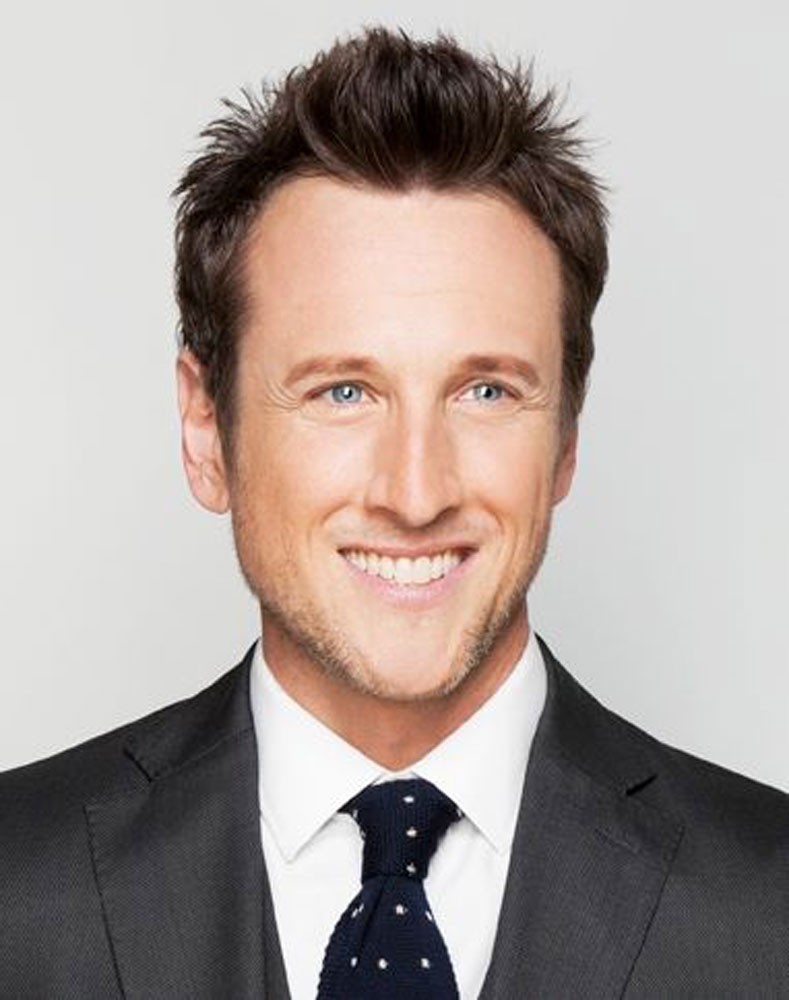 “My heart is full to know someone like Jim is passing on my teachings. He’s kind, patient, and has shown his mastery of the craft in his own onscreen work. I’ve been blown away by the work he’s been doing with his actors, as evident by the phenomenal performances I see them do when he sends them to experience my workshop.” 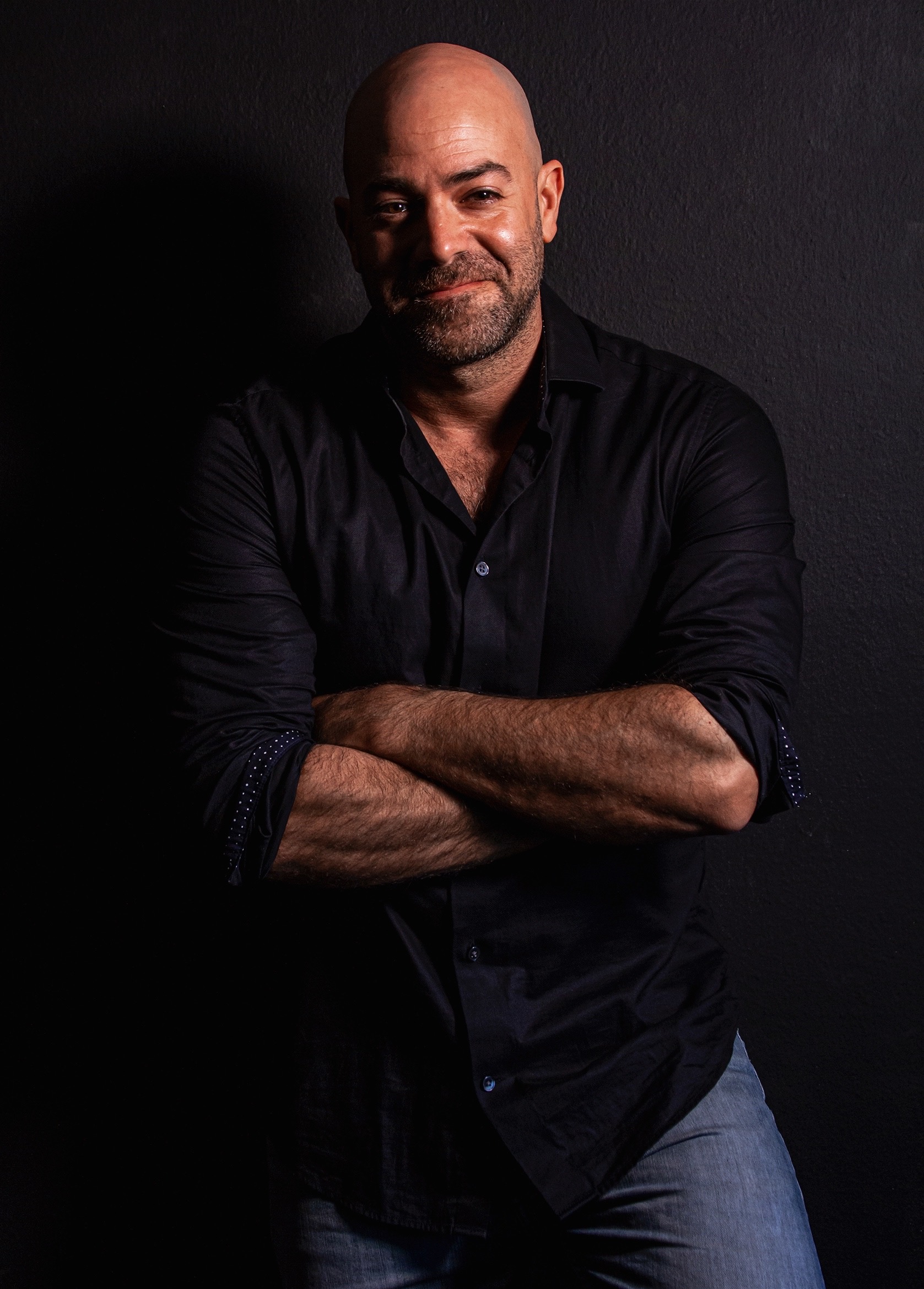 “Working with Groundlings founder Gary Austin helped hone my improvisation skills but working with Jim allowed me to approach my scripted dialogue as freely as I did when performing improv. A heavy weight was lifted to where I felt like I could approach my work without fear of judgement which then carried over to my work as a filmmaker and trumpet player. The freedom I feel when approaching my work now has brought all the joy back to why I started doing this in the first place.”

“Klock kind of taught me along the way through his charismatic personality on-screen and playing jokes on other castmates off-screen. I feel like that loosened me a lot.” – Alex Morgan – Sports Illustrated Kids Interview 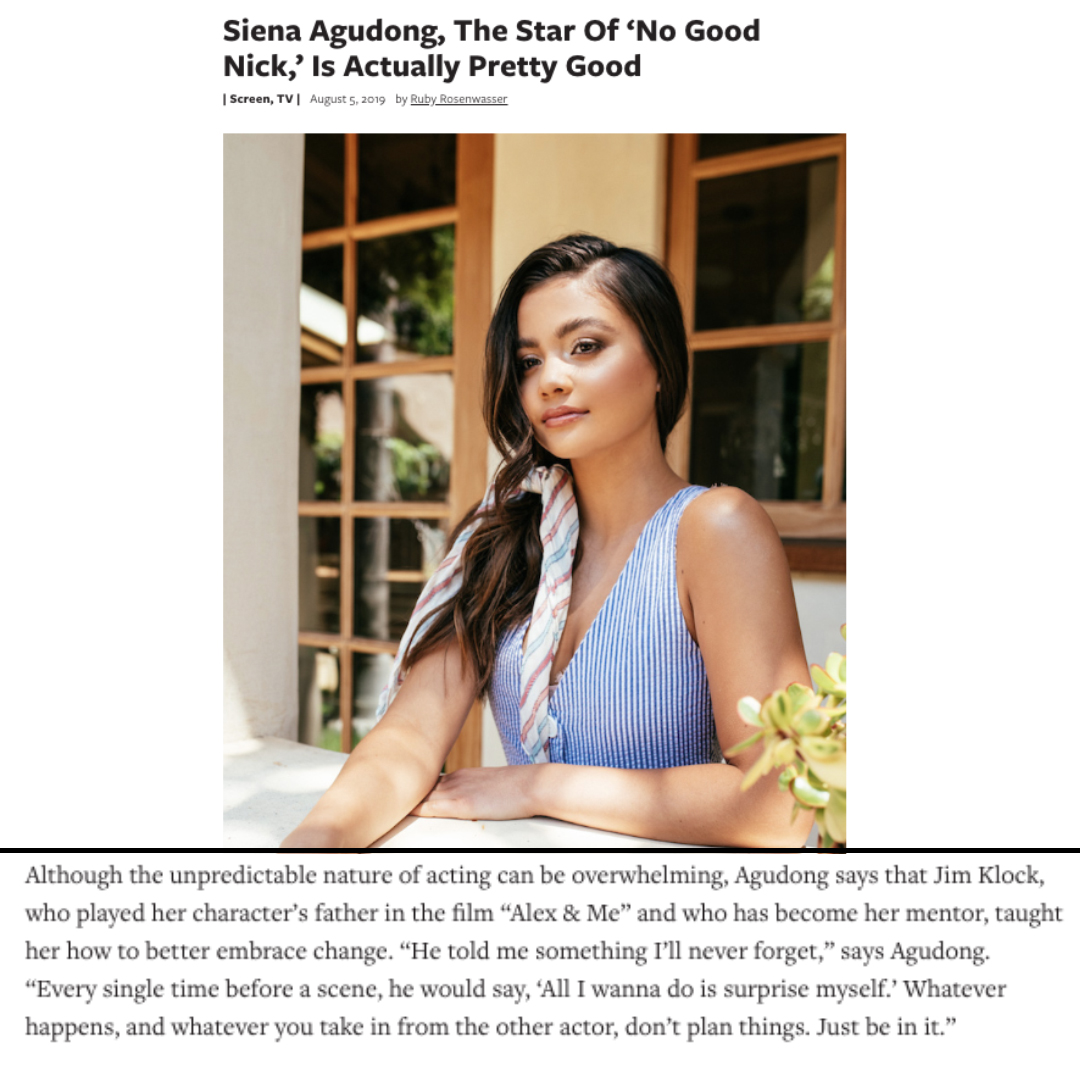 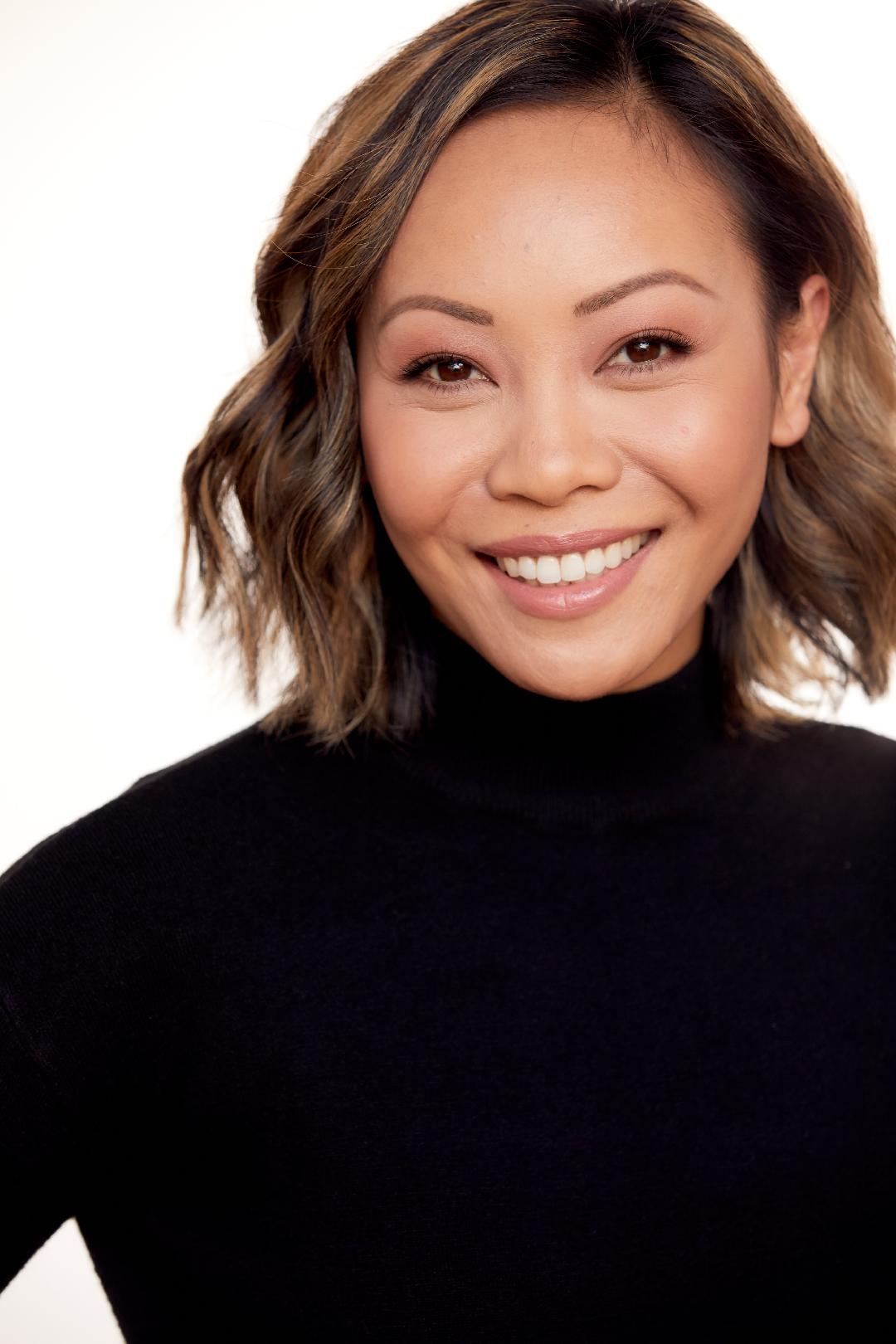 “Jim is the most genuine acting mentor I’ve ever had. What really stood out when I first started working with Jim was his contagious excitement toward the work, as well as his solid work ethic. You’ll notice from the first day of working with him how invested he is in you as an actor and how attentive he is toward which tools will help you reach your acting goals. His attention to detail is impressive to say the least, as he continually customizes his sessions to uniquely fit your needs. Along with the teachings he used from Jack Plotnick, Jim eliminated all the pressure, all the superfluous work in my script prep that I had been bogged down by and restored the weightless freedom and spontaneity which had first drawn me to this craft. Jim’s altruistic nature and indispensable guidance brought back an Olympic-level stamina to my acting career and I’ve been running supercharged ever since.”