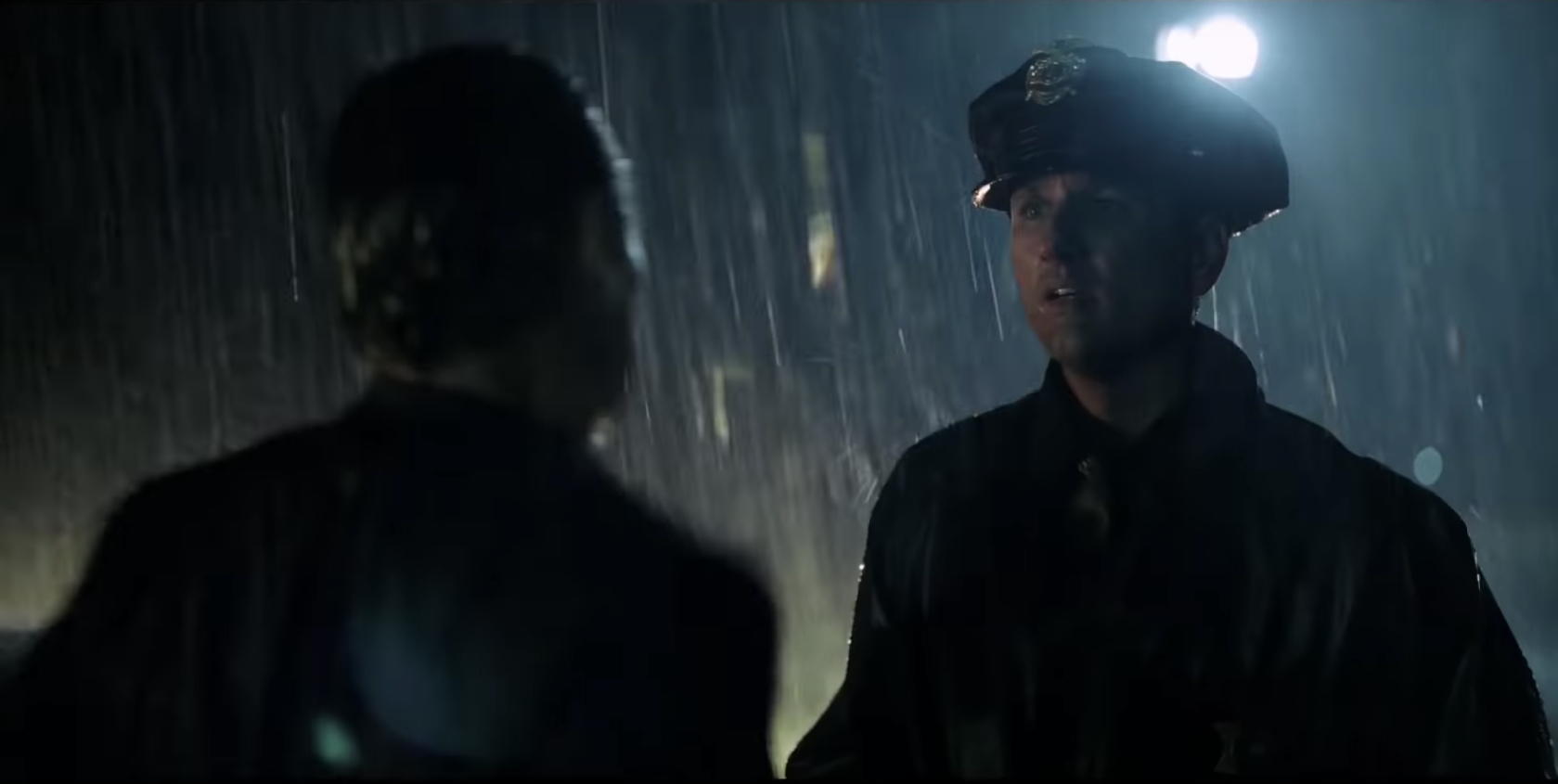 Actor and filmmaker JIM KLOCK has had much success acting in projects such as, the Academy Award-winning film “Green Book” with Viggo Mortensen, and Mahershala Ali, “Underground Railroad”, written and directed by Barry Jenkins, “The Whole Truth”, opposite Keanu Reeves and Renee Zellweger; “Deepwater Horizon”, with Mark Wahlberg; “True Detective”, with Matthew McConaughey and Woody Harrelson; “The Astronaut Wives Club” on ABC; and as Detective Chisolm alongside Jamie Lee Curtis and Emma Roberts on FOX’s “Scream Queens”. Jim also starred in the Warner Bros. Feature Film “Alex & Me” alongside soccer superstar Alex Morgan; and has a recurring role on Freeform’s highly-anticipated Marvel series, “Cloak & Dagger”. Most recently, Jim starred in Hulu’s “Into the Dark” series in the season one finale titled “Pure”, CBS’ hit show “Blue Bloods” as Captain Keith Butler and alongside Thomas Haden Church, Trai Byers, and Mykelti Williamson in “The 24th” directed by Academy Award Winner Kevin Willmott.

A veteran police officer and current part-time Deputy Sheriff with the Stafford County Sheriff’s Office in Stafford, Virginia.  As a former narcotics detective, Jim worked and trained in many areas of law enforcement, including SWAT tactics, hostage negotiations, undercover operations, narcotics interdiction, interviews/interrogations, crime scene processing, and evidence collection. He was also an instructor in the areas of narcotics investigation, community policing, officer survival, defensive tactics/Krav Maga. Jim now teaches an introduction to acting for undercover and plain clothes officers. He believes that great filmmaking begins with a passion for great storytelling: It begins with the writing and developing of strong scripts, while simultaneously creating interesting and original characters. Bringing this all to life on screen while being surrounded by a great team of people who also believe in this vision-is what Jim loves most about filmmaking. “Every time we make a film, we are chasing dreams. How blessed are we who get to do it.”